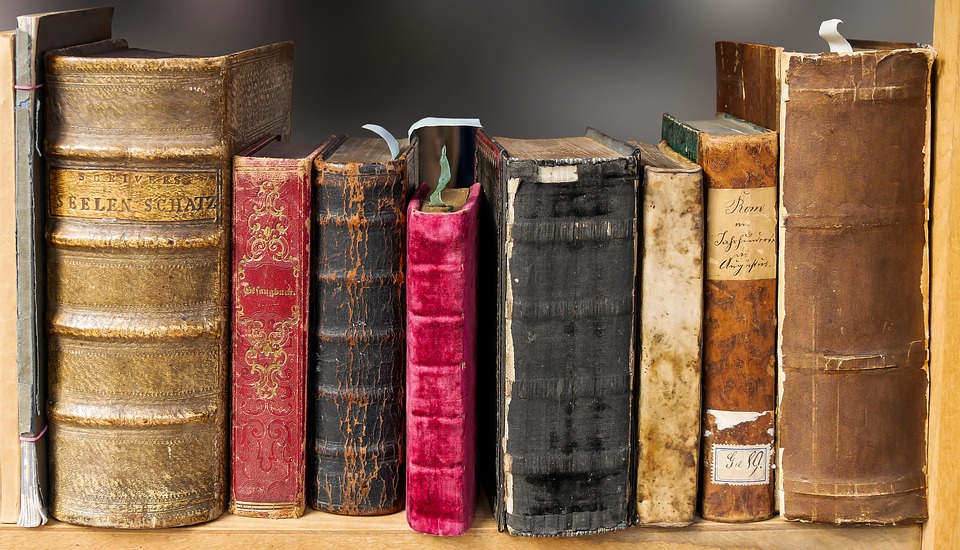 This site is offered to those coming to this greatest of Detective Stories for the first time. Each heading is really a kind of essay, so there is a repeat of some viewpoints though in different words. If I have an aim, as a layman, it is to help newcomers with this intriguing Question and Mystery, and overall to pass on the good word: read Shakespeare, see and hear Shakespeare – “We are all players in the theatre of Self”

It refers to the Vagrancy Act of 1572 which demanded that, among others, “Players in Enterludes” be under the protection and patronage of a baron or other honourable personage.

The Elizabethan Age saw the emergence of the English ‘Golden Age’ of literary achievement. The medieval religious performances gave way to the rise of ‘modern’ Theatre… but the talented troupes of players which arose to break with the past and create professionalism were held in low esteem. 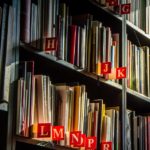 Writing for the reader 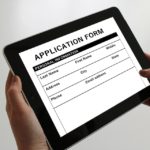 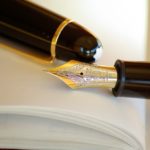